Christmas in the UK Quiz

Christmas is an important time for many British people. Although ‘Christmas’ refers to the Christian celebration of the birth of Jesus, many of the traditions come from pagan traditions and from different countries around the world. Even for people who are not religious, Christmas is a time to spend time with family, exchange gifts and eat, drink and be merry!

How much do you know about Christmas in the UK?

Find out in this Christmas culture quiz:

1. What do children open every day from the 1st to the 24th December:

2. It is traditional to decorate a pine tree and put it in your living room but what do people usually put on the top of the tree?

3. What is the name of this Christmas treat, traditionally eaten in the weeks before Christmas? 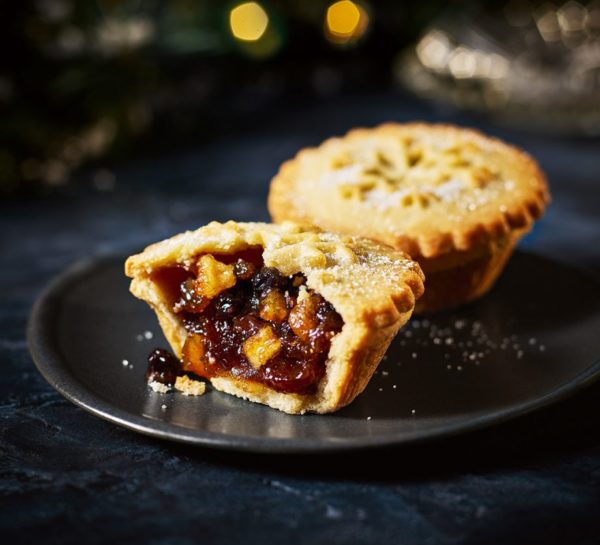 4. What is a Christmas carol?

(a) a Christmas biscuit made with caramel

(c) the wife of Santa Claus

5. What date is Christmas day?

6. Most people know this guy as ‘Santa Claus’ but what do we traditionally call him in the UK? 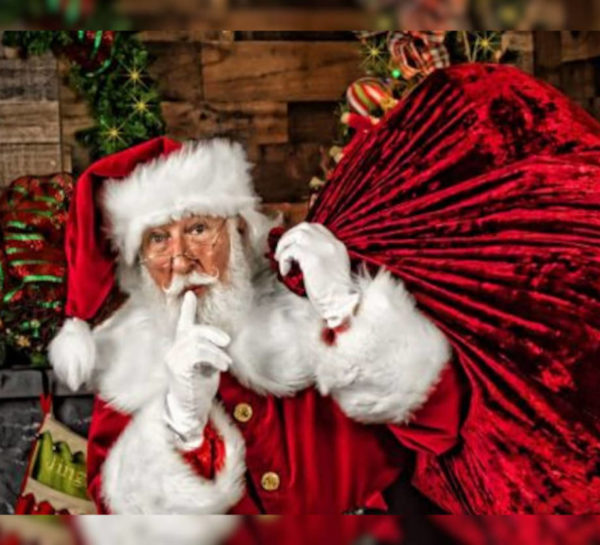 7. Santa Claus delivers your presents on Christmas Eve. What three things should you leave for him?

(a) glass of wine, chocolate, money

8. Where does Santa leave your presents?

(a) under the Christmas tree

(b) under your bed

(c) next to the fireplace

9. What do British people traditionally eat for Christmas dinner? 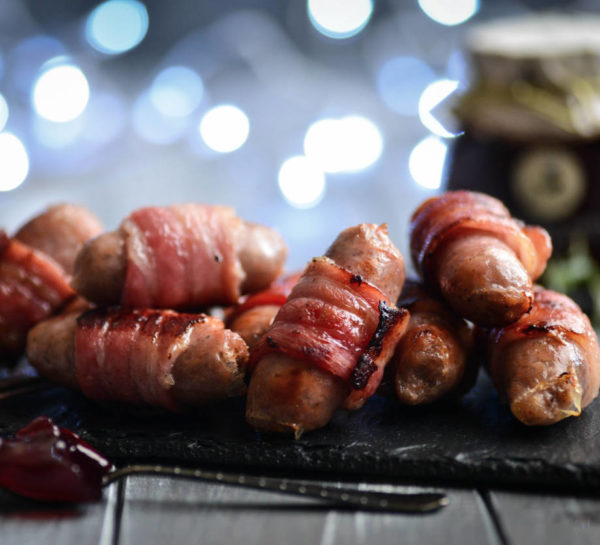 (b) pigs in blankets 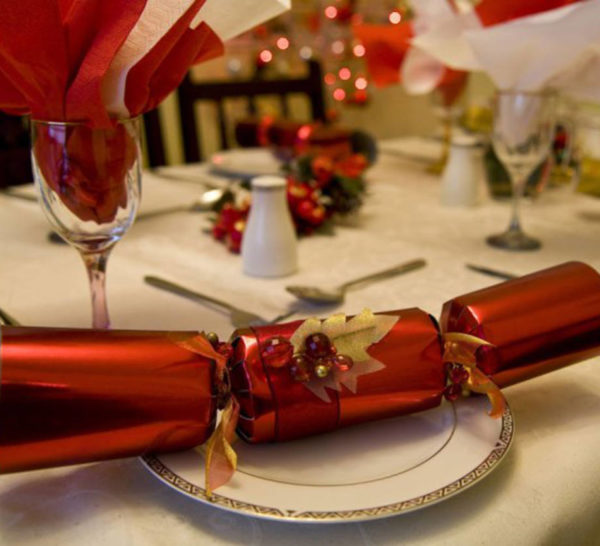 12. What is traditionally eaten for dessert on Christmas day?

13. Who gives a speech on British TV every Christmas day?

(b) The Prime Minister

13. Who gives a speech on British TV every Christmas day?

(b) The Prime Minister

14. What is the day after Christmas day called in the UK?

15. When should you take your Christmas decorations down by?

Children open the door of an advent calendar each day in December up until the 24th (Christmas Eve). ‘Advent’ refers to the period of time leading up to Christmas. Many advent calendars these days have a chocolate behind each door.

These treats are pastry filled with ‘mince meat’ which is a mix of dried fruit and often brandy. When you meet people in the days before Christmas it is common to have a mince pie with a cup of tea.

A Christmas Carol is a type of song that is sung at Christmas. They are usually sung in church but it is also tradition for carol singers to go from house to house in the evenings before Christmas and sing carols. They usually collect money for charity.

Christmas day always falls on the 25th December. If Christmas day falls on a Saturday or Sunday, there is an extra ‘Bank Holiday’ (day off work!) on the following Monday.

the mince pie and the glass of sherry are for Santa (Father Christmas) and the carrot is for Rudolf the reindeer. However, these days, many people skip the sherry as he shouldn’t be drinking alcohol while driving!

8. (b) Under the Christmas tree

Traditionally children find their presents under the Christmas tree, however, some lucky children may also find a stocking full of small gifts at the end of their bed too!

Most people these days will have roast turkey; however, before people started having turkey (this tradition is from the USA) people commonly ate roast goose. Other meats can also be eaten and a nut roast is enjoyed by many vegetarians and vegans.

These are small sausages wrapped in bacon, which are eaten as a side dish with the roast turkey for Christmas dinner.

before you eat your Christmas dinner, you pull this Christmas cracker with the person next to you. Whoever gets the biggest part, wins. Inside the cracker you will find a hat, a small gift and a joke. Read some of the best Christmas cracker jokes here.

this is a rich steamed pudding full of dried fruit. The pudding is often covered in brandy and set alight before eating. It is then served with brandy cream or brandy butter. It is also tradition to put a small coin in the pudding mix before cooking. Whoever finds the coin in their pudding will get good luck that year.

This is broadcast on British TV at 3pm on Christmas day. The queen addresses the nation, reflects on the last year and wishes everyone the best for the year to come.

The 26th December is known as Boxing Day. This has nothing to do with the sport boxing. It is thought that in Victorian times, this is when the rich boxed gifts for poor people. It was also the servants’ day off and when they received their Christmas box (gift from their employers). Nowadays, Boxing Day is famous for the start of the sales in shops.

This is the day after the 12th night (12 nights after Christmas day). In the Christian tradition, the 12th night marks the Epiphany, when the three Kings brought their gifts to Jesus. It is considered bad luck if you leave your Christmas decorations up after this date.

How did you do? Why not get in contact and let me know!
I hope you have a lovely festive period and all the best for 2021!

SEND ME AN EMAIL

GIVE ME A CALL

© THE ENGLISH COACH | ALL RIGHTS RESERVED